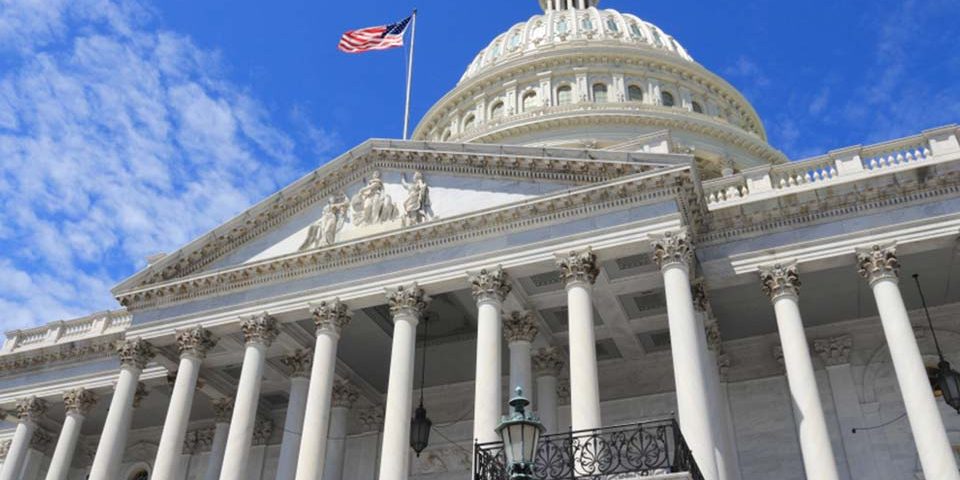 Washington, DC (December 11, 2019) – Zero Abuse Project today released the following statement from CEO Jeff Dion on legislation introduced in both the U.S. House of Representatives and the U.S. Senate that would give investigators more time to gather evidence in cases involving online child sexual abuse images. The END Child Exploitation Act would double the amount of time tech companies are required to retain information related to child sexual abuse image cases from 90 to 180 days. “We thank Reps. Anthony Gonzalez (R-OH), Annie Kuster (D-NH), Guy Reschenthaler (R-PA), and Lucy McBath (D-GA) and Sens. Marsha Blackburn (R-TN) and Catherine Cortez Masto (D-NV) for introducing this much-needed legislation in the fight to stop child sexual abuse. We know all too well how prevalent child sexual abuse is, and with the explosion of social networking, the distribution of child sexual abuse images on the internet has increased exponentially in recent years. And the largest, most well-known tech companies have not implemented policies that are even nearly commensurate with the scale, scope, and severity of this issue.

“It was time for Congress to act, and we appreciate the leadership of these legislators in taking a critical step forward to empower investigators to more effectively prosecute criminals who sexually exploit and abuse children on the internet. The END Child Exploitation Act puts predators who commit these heinous crimes on notice, as it equips law enforcement with more resources to identify and prosecute criminal abusers. It also is a warning to massive tech companies that they can no longer sidestep responsibility and must be doing more to protect our
kids.”