At JWRC, we work to educate families and community members about steps they can take to help prevent sexual abuse in their own families, organizations and communities. There are several myths that we work to dismantle for our audiences so that they can be aware of the real risks and can better protect the children in their lives.

Science and case management experience has shown us that most child molesters are heterosexual. Abuse is about power and control and is not anchored by sexual orientation. Dr. Gene Abel, a researcher in the field of sexual violence for over twenty-five years, wrote an article for the average parent in Redbook magazine to take the knowledge he gained in doing over 100 scientific articles to provide specific warning signs for parents and caregivers. In this article, he explicitly states that most cases of boys being molested are attributed to heterosexuals.

Dr. A. Nicholas Groth, researcher on adult male offenders and author of "Men Who Rape: Psychology of the Offender", states that it is a myth that adult males who molest boys are homosexual. He provides several clinical examples to back up his finding including the connection that molesters see themselves in their victims, but would not be attracted to adult males.

"…They see the boy as a projected representation of themselves. They feel themselves to be more child than adult – more boys than men – and therefore find themselves more comfortable (especially sexually) in the company of children...." (Groth, 1982)

Medical data backs up this psychological observation. In a 1994 study, researchers reviewed 352 medical charts, representing all of the children seen in the emergency room or child abuse clinic of a Denver children’s hospital as a result of being sexually abused. In looking at charts for a one year period (from July 1, 1991 to June 30, 1992), the researchers found that the molester was a gay or lesbian adult in fewer than 1 percent of cases (2 of 269) in which the adult molester could be identified. (Jenny, Roesler, and Poyer, 1994).

It is our goal to provide quality prevention education that is backed up by science and clinical experience to the families and organizations that we serve. We do help caregivers understand the difference between sexual orientation and sexual abuse so that they can keep their children safe. The prevention focus is on behavior and not relationship. The question has changed from "do you know this person?" to "how does this person make you feel?" Knowing that most child molesters are heterosexual in their consensual sexual activities, we take the focus off of orientation and put the focus where it belongs, on the behavior.

Dr. Gregory Herek, a Professor of Psychology at the University of California at Davis has put ;together a comprehensive, cited website of the research around the sexual orientation of child molesters. 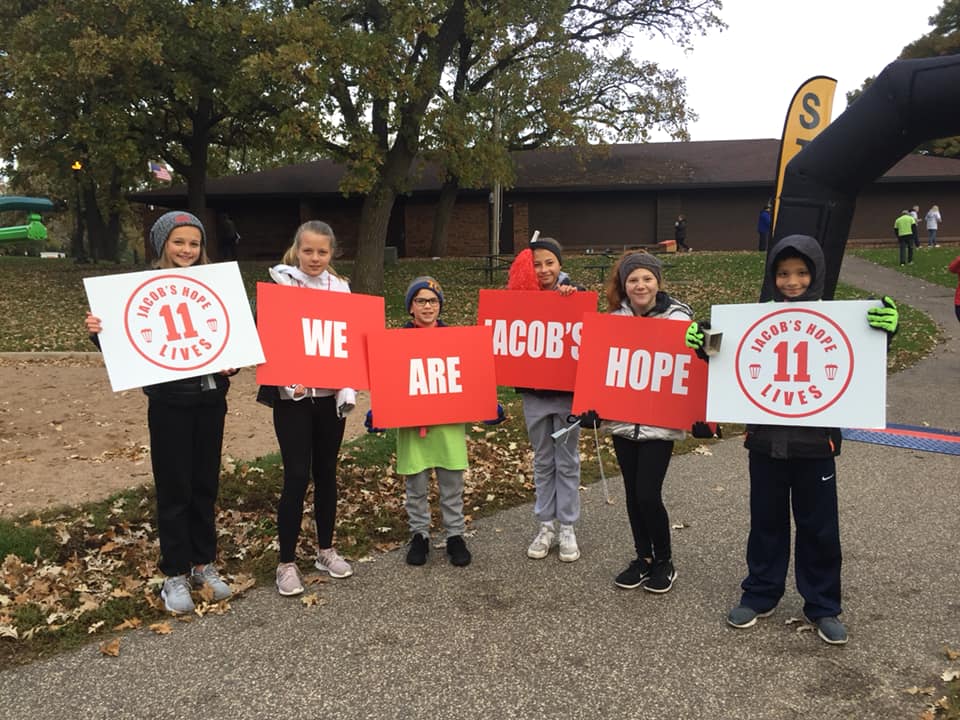 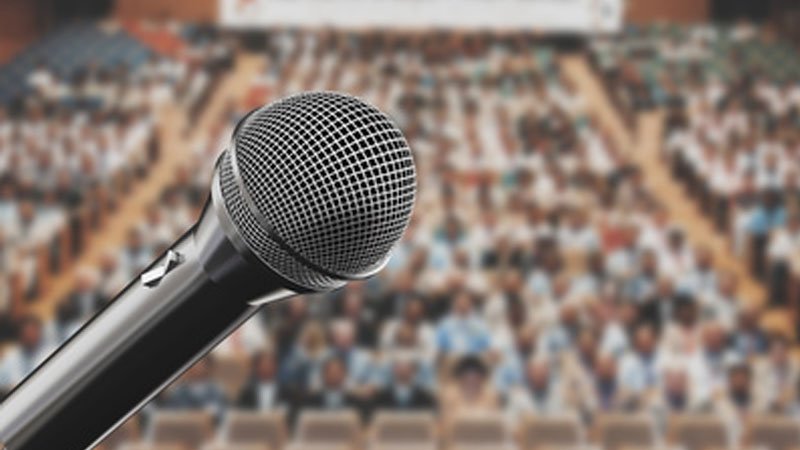 JWRC staff are available to present at community notification meetings and other safety gatherings in the community.

You give, we never give up. A gift to JWRC makes you a partner in ending child maltreatment in all forms through education, training, and prevention.