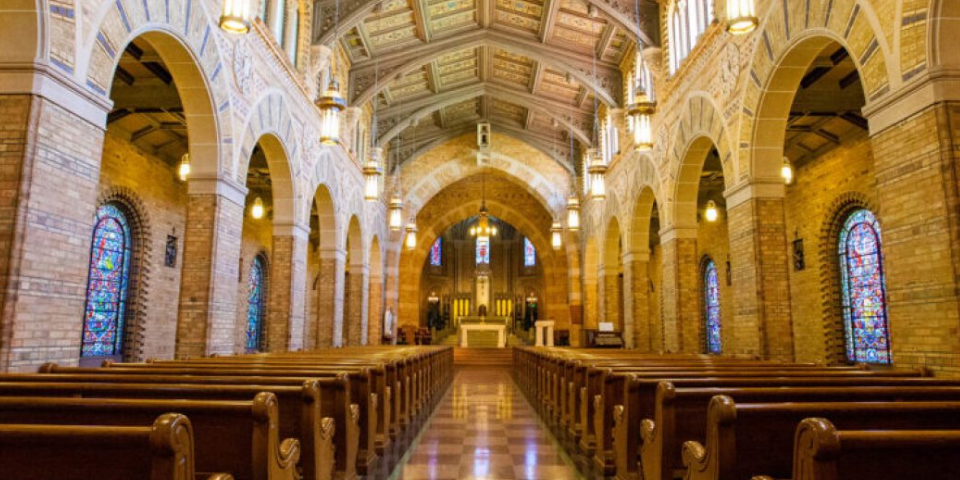 Denver, CO (October 25, 2019) – Zero Abuse Project today issued the following statement from founding board member, survivor of abuse in the Catholic Church, and former Denverite Joelle Casteix in response to the release of the Attorney General’s Special Master’s Report on child sexual abuse in Colorado dioceses.

“One thing should be clear about the Special Master’s Report: the three Colorado Catholic dioceses have a well-used road map for covering-up men who sexually abuse children.

“The problem? We know nothing else. We don’t know which church officials knew what or when they knew it. And most importantly, we don’t know if the abuse and cover-up has stopped.

“What we have learned is horrific – how child predators like Friar White cut a swath of destruction across the state. But what is left out?

“We only have the information that the three dioceses chose to turn over, which included a high-level church official who allegedly sanitized his own file. We know nothing about the 40 percent of priests in the dioceses who belonged to religious orders, the unidentified men in the report, or the unknown men whose files the dioceses conveniently forgot to turn over.

“And the puppet-masters of these crimes remain shielded.

“The only way that we can learn the true scope and scale of abuse and cover-up in Colorado is the same way we can keep kids safe right now: exposing predators and the cover-up by opening up a retroactive civil window for adult survivors. States across the country have passed laws doing just this, and Colorado must join them.

“When survivors are empowered to expose abusers and legally compel institutions like the Church to turn over evidence, the public and law enforcement can learn about who knew what and when, and who the predators are. We can learn who enabled and cover-up abuse. We can learn the full truth about the abuse of power that is endangering our children today. And we can and must stop this tragedy.

“Anything less is tantamount to complicity with the Church’s crimes and cover-up.”

Joelle Casteix is a survivor of childhood sexual abuse in California and successfully sued the Catholic Church in 2002. Joelle is now a leading national spokesperson and advocate for other survivors. An expert on institutional child sexual abuse and cover-up, she is a TEDx presenter and the author of The Well-Armored Child, a Parent’s Guide to Preventing Child Sexual Abuse. She is a founding board member of Zero Abuse Project, a 501(c)(3) organization committed to eliminating child sexual abuse in all its forms. She is the former Western Regional Leader of SNAP, the Survivors Network of those Abused by Priests.