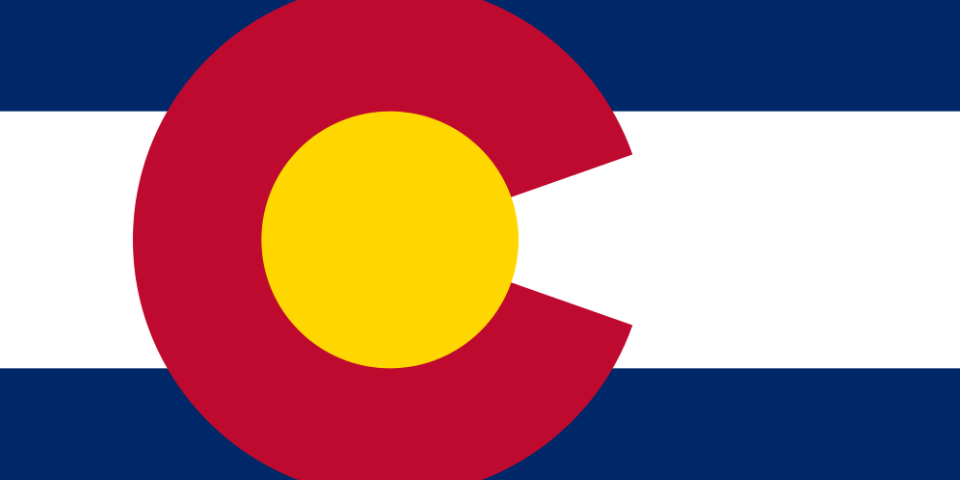 “We appreciate Attorney General Weiser and the Colorado Department of Justice for investigating the Catholic Church and exposing the scope of its crimes in Colorado. This is an important first step toward what survivors of abuse need.

“The rampant abuse happening in the Catholic Church, the Boy Scouts, the U.S. Olympic Committee, and other institutions is outrageous and intolerable. The very organizations entrusted to protect our children have, for decades, found it easy and advantageous to brush child sex abuse under the rug, silence survivors, and protect pedophiles in an effort to preserve their reputation and evade accountability.

“Investigations such as this are not enough to change the incentive structure within Colorado’s public policy that currently encourages cover-up. Institutions know they don’t have to keep survivors quiet forever – just long enough for a short statute of limitations to expire. Colorado must also join states across the nation such as Arizona, California, the District of Columbia, New Jersey, and New York in passing legislation which reforms the criminal and civil statute of limitations for child sexual abuse. Doing so will not only give survivors the time they need to heal, seek justice, and hold their abusers and the institutions who covered up the abuse accountable; it is also a powerful tool for prevention. Only then can we truly protect children.”

Jeff Dion is a survivor of child sexual abuse. As a child in Florida, when he was seven, Jeff was abused by an older juvenile. He is an attorney, the CEO of Zero Abuse Project, and a nationally recognized survivor advocate.