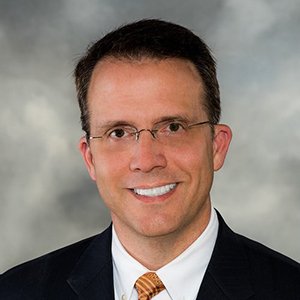 Jeff Dion is an attorney, survivor, and nationally recognized victim advocate. He comes to the Zero Abuse Project after more than twenty years with the National Center for Victims of Crime, where he served as Director of the National Crime Victim Bar Association. He has led efforts to reform civil statutes of limitation to expand access to justice for victims of child sex abuse.

From 2002 to 2010, Jeff served as a gubernatorial appointee to the Virginia Criminal Justice Services Board, where he chaired the Victim Services Advisory Committee. He has received numerous awards including the 2006 Ronald Wilson Reagan Public Policy Award presented by the U.S. Department of Justice for outstanding innovation and commitment to crime victim legislation. He earned his undergraduate and law degree from George Mason University in Fairfax, Virginia, and an Executive Certificate in Nonprofit Management from Georgetown University.