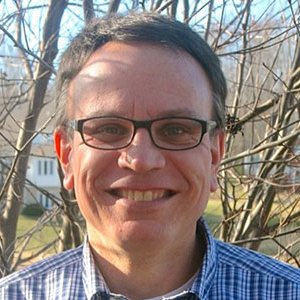 GRACE (Godly Response to Abuse in the Christian Environment)

Professor Tchividijian is a founding member and executive director of GRACE (Godly Response to Abuse in the Christian Environment). The purpose of GRACE is to educate and equip the faith community to correctly respond to sexual abuse disclosures, while also providing practical guidance to churches on how to protect children. GRACE also provides confidential consultations to churches, schools, and other organizations which are struggling with issues involving sexual abuse. Professor Tchividijian speaks extensively on this subject at various conferences, schools and denominational gatherings. He has also appeared numerous times on radio and television to discuss the work of GRACE. In 2006, Professor Tchividijian was a contributor to the video series Caring for Kids God’s Way produced by the American Association of Christian Counselors.

Professor Tchividijian is a member of the Florida Bar Association and is admitted to practice in the State of Florida and the United States District Court for the Middle District of Florida.

Professor Tchividijian is the 3rd eldest grandchild of Rev