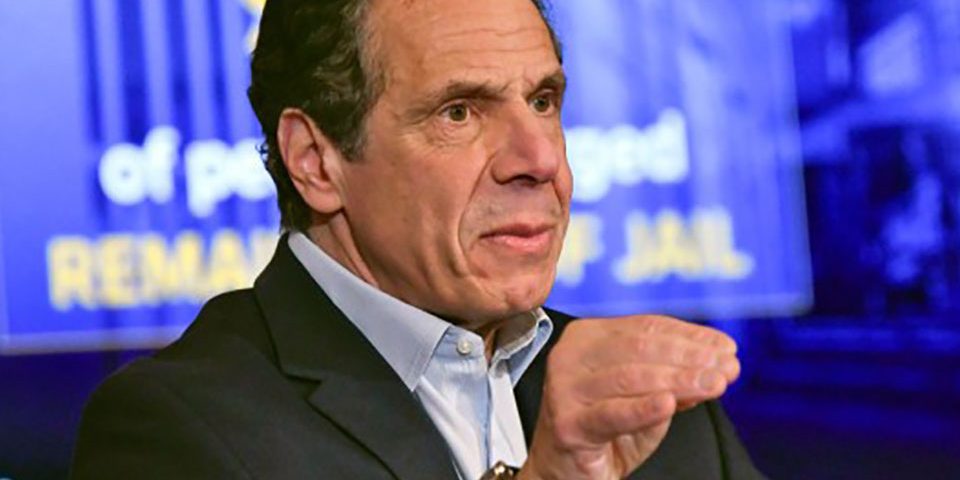 “We applaud the New York State Assembly and Governor Cuomo for the passage and signing of S.5444/A.7515. Address confidentiality for survivors of sex abuse, sex trafficking, and stalking is a basic right, and provides the survivors of these crimes both physical safety and the mental security they deserve.

“Between this new measure and the Child Victims Act, which was signed into law this February, New York is fast becoming a state where kids are protected from abuse.

“In just nine days, the Child Victims Act will go into effect, and we need to ensure as many survivors as possible know their rights against their abusers and the institutions that covered up the abuse. Laws like address confidentiality are important to making that happen, as survivors can live without fear of retaliation. The more survivors that come forward and the more institutions held accountable for their crimes, the more future abuse we can prevent. With committed lawmakers passing critical legislation, we can stop child sex abuse.

Zero Abuse Project and NY Loves Kids are leading nonprofits dedicated to stopping child sex abuse. They have partnered to host a series of seminars across the state of New York to educate survivors on the new rights they have under the Child Victims Act.